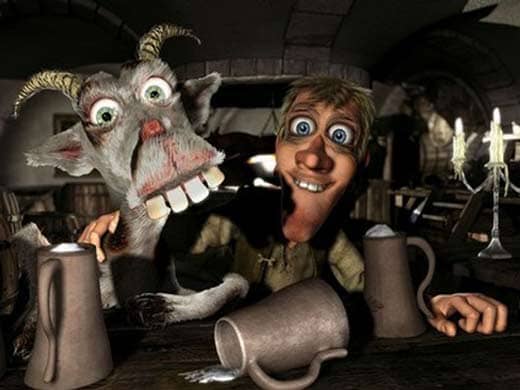 Goat Story - The Old Prague Legends (Czech: Kozí příběh - pověsti staré Prahy) is a 2008 Czech film. It was created as an adult animated feature film. The film was directed by Jan Tománek and produced by the Art and Animation studio. It was the first ever Czech and East European feature-length computer animated film. The most interesting fact about it is that it won the main prize at the 2010 Buenos Aires International Children's Film Festival. The film got international recognition when it was featured on the cover of the March 2008 edition of the American magazine, Animation.

The film portrays a story of the friendship between a village boy Kuba and his goat in medieval Prague. In Prague, Kuba falls in love with Máca, a girl drowned in worldly concerns. The goat starts feeling jealous of this relationship. The story of this film was written by Jan Tománe and David Sláma. It is actually one of the best kids movies.

The legends of Prague occupy an important place in the history and culture of Prague. On the background of Prague's rich history, there is a huge number of legends and myths. These tales are sometimes magical and sometimes bloody. To some Czech citizens, these stories are an important part of their cultural identity. For others, these tales are a source of entertainment. The city of Prague is a magical city, full of countless legends and myths from its thousand years of history.

Another interesting thing for tourists who come to Prague is the Prague tours to Cesky Krumlov. Cesky Krumlov is protected by UNESCO as a world heritage site, located in the south of the Czech Republic. It is one of the country’s most attractive places to visit after Prague. From Prague, it takes around 2½ hours driving through the scenic Bohemian countryside to reach Cesky Krumlov. The quaint old streets of Cesky Krumlov, along with the gothic, renaissance and baroque houses, are amazing scenarios for tourists. However, the main attraction of the city is the mighty Renaissance castle. The castle contains a rich collection of periodic furniture, Flemish tapestries, and historical weapons. 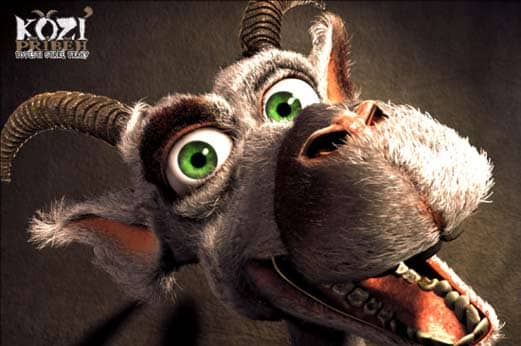