What Parks do the Locals Visit? 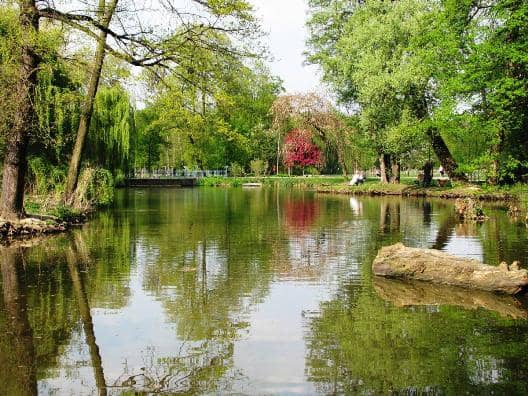 What Parks do the Locals Visit?

There are many beautiful gardens within and outside Prague that is visited by both the locals and the tourists. It won’t be surprising if you find yourself having difficulty in choosing a park to visit, as the city is known to have around 200 parks!

The parks in Prague are perfect to sit around in, especially in the summer, and to relax and enjoy the weather while admiring the beautiful scenery. Every park has its own unique attribute that makes the locals love it, such as the Havlíčkovy Sady, which has a vineyard of its own, and the Stromovka Park, which is huge and has several hidden places that people love to explore, as well as dirt paths for a relaxing bike ride. And yet, other parks, such as Karlovo náměstí, which are not as big as some of the other parks, are considered to be the oases in an urban lifestyle.

Among the many parks in Czechoslovakia, there are a few that are perfect for a Prague sightseeing, such as Vyšehrad, which is perhaps one of the oldest places in Prague and which used to be the home of a historical fort. It might be a little exhausting, but climbing the fort wall will be a very rewarding experience, as the view from the top is something that you will not want to miss out on. Letná Park is another park that is popular among both tourists and locals, as it contains a famous beer garden that everyone loves. That said, not all parks are as extraordinary, as there are normal parks as well, which are perfect to take a stroll in or to snap pictures, such as the Klamovka Park.

If you’re looking for adventure, some of these parks and panoramas can offer that to you as well. Parks like Divoka Šarka or Cibulka, although not as fancy as some of the other parks mentioned above, has enough to offer a good adventurous day out, which is one of the reasons why they are loved by both the locals and the tourists alike. 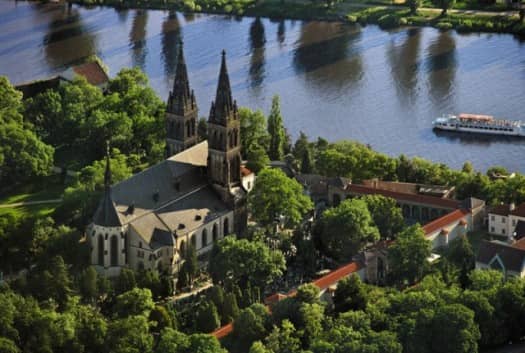