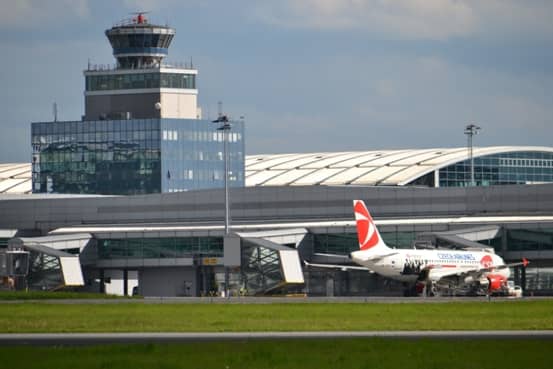 Vaclav Havel Prague Airport, which was previously known as the Prague Ruzyně International Airport, is Prague’s international airport. It is strategically placed in the Ruzyne suburb, which is 10 kilometers away from downtown Prague and can be reached with public transport. It is currently one of the busiest airports in the EU and had more than 11 million passengers just last year.

The tours from Prague are handled in the airport’s 2 terminals, which are called North 1 and 2. North 1 is for passengers that travel to Prague from outside of the European Union, which includes people from both the US and the UK. North 2, on the other hand, handled the passengers from within the European Union. The airport also has a Prague airport shuttle service that transports people from the airport, which is handy for people who have never visited Prague before.

This airport has been around for over 70 years, and is currently the largest airport in Prague, and it currently handles the tours from Prague to many different countries, as such as Moscow, Frankfurt, Rome, London, Milan, Zurich, Dubai, etc. The airport was called Prague Ruzyně International Airport until the year 2012, which saw an online petition signed by over 65,000 people the year before in order to change its name. It was finally renamed to the Vaclav Havel International Airport on October 5, 2012. This airport is also historically renowned for many reasons. Not only has it won many awards since its inception, but it has also been a part of one of the most important and dramatic moments in history. It played a huge role in Soviet invasion of Czechoslovakia, as it is placed in a strategic location within the continent of Europe. Soviet paratroopers seized the airport on the 20th and the 21st of August, 1968. This enabled the paratroopers to help the soviet troops to advance into Czechoslovakia. Additionally, the airport was also used as the location for one the James Bond movies, called Casino Royale, which, in the movie, had supposedly taken place at the Miami International Airport.