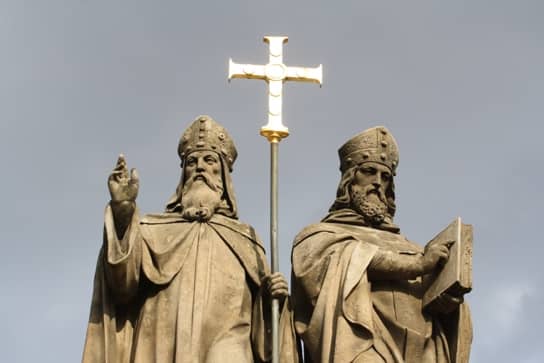 Two high achievers of scholars, the brothers from Thessalonica are best known as Cyril and Methodius. Czech saints that have had Czech structures built under their name, Cyril and Methodius were the primary religion crusaders that helped bring Christianity in Czech.

Whichever tourist wishes to get a first-hand experience in terms of Prague castle tours could consider visiting the Saint Cyril and Methodius Church. Built during the 1730s, the renowned church is one of the many recognized edifices in the Czech Republic. Mass takes place in this place on every single day of the week, albeit at varying timings. The Saint Cyril and Methodius Church is situated between the Jiraskuv Bridge and the ever-full Charles Square. It is possible to get there by the metro via the yellow line B. It is also possible to hop onto tram no. 17 or 21. This church is recognized for more than just its service and gatherings; after the Second World War, it was the hiding site for a group of Czech parachutists.

Brothers Cyril and Methodius were a duo that never ceased to amaze the residents of the Czech Republic. They are also responsible for discovering the Cyrillic and Glagolitic alphabets, the most ancient Slavic alphabets, used for the translation of the Holy Bible for young students under the brothers.

Cyril and Methodius have managed to secure a spot in the hearts of many, being remembered by a ton of people, even today. There are a bunch of institutions and structures named after these Czech saints, such as the Bulgarian St. Cyril and St. Methodius University of Veliko Tarnovo, the Michigan-based St. Cyril and St. Methodius University of Veliko Tarnovo, and even the St. Methodius Peak and St. Cyril Peak in Antarctica. In the Czech Republic, these two brothers are remembered during the month of July. The 5th of the month was declared “The Day of Slavic Missionaries Cyril and Methodius”, since the two brothers arrived at Great Moravia on this exact date in the year 863. Marking over 1000 years since then, their arrival is still rejoiced and celebrated by seminars, interactive programs, exhibitions and much more. 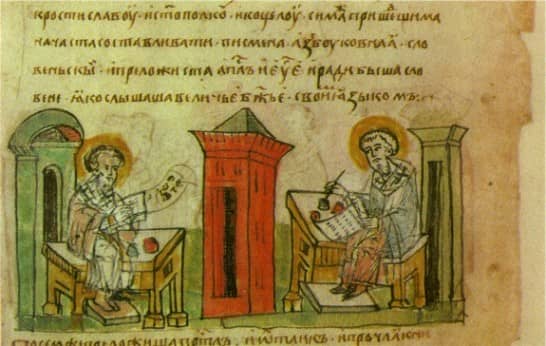