Certainly a prominent Czech religion, Christianity has claimed over 10% of the entire population of the Czech Republic. As many of us already know, Catholicism is also known as Roman Catholicism, which is a branch of Christianity that is provided with spiritual guidance by the Pope. A Roman Catholic from the mid-13th century, St. John of Nepomuk, was a Czechian, and most importantly, a martyr.

Also known as Jan Velflín, John of Nepomuk hailed from the small region of Pomuk. While his birth date is not very clear, it is known that he was born somewhere between 1340 and 1349. From the sounds of it, Velflín was a smart man, attending the University of Prague in that era, and moving on to focus on canon law at the University of Padua. It seems that he was wrongfully killed on the 20th of March, 1393, on the instructions of the King of Bohemia, King Wenceslaus IV.

Many have mourned John of Nepomuk’s demise, describing him to have been a loyal and noble man. His tomb was erected in Prague, a stunning Baroque-style structure. Moreover, there is a pilgrimage church near Bohemia, where thousands of people drop by, both locals and tourists. 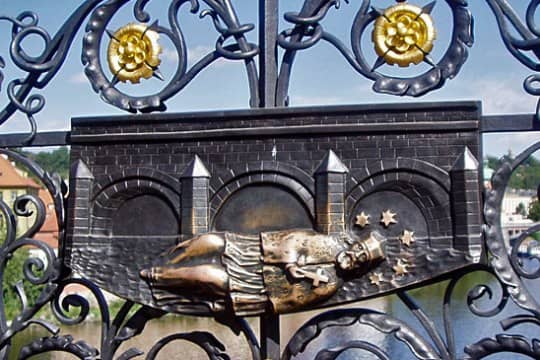