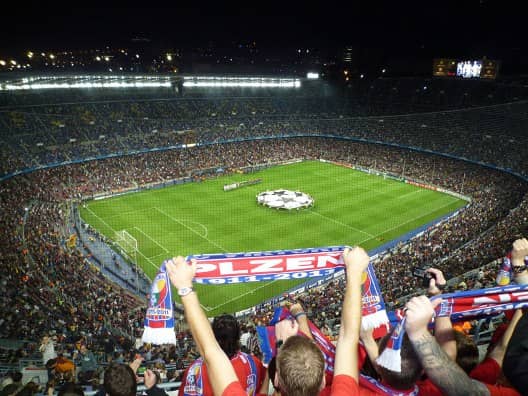 A sport manic country, the Czech Republic is loaded with many football clubs, with the FC Viktoria Plzeň being one of the professional ones there. Based in the city of Plzeň, the club was founded in the year 1911, which says that it has come a long way. They were once the winners of the European Cup, also almost having received the Czechoslovak Cup. The latter was somewhere during the early 1970s, being a memorable event for the entire nation.

To date, the FC Viktoria Plzeň has won two Czech league titles, the last one occurring during the 2012-2013 season. Despite playing for years at first, this football club was a newbie, by every means. In the year 1929, the board members decided to go national, accepting the fact that they needed to up their game and become professionals. Soon enough, they competed for the Czechoslovak cup, winning seventh spot. Although, the very next season, they came out as the runner-up team, which was a big achievement on its own.

The FC Viktoria Plzeň club has seen several brilliant players who were doing tremendously great on the field, such as Vladimír Perk, Jiří Rubáš, František Plass and much more. Pavel Horvath might go on to become one of these legends. He is currently the best player of the FC Viktoria Plzeň, also the designated midfielder for the team. He was initially an amateur who joined the AC Sparta Prague club, finally registering his name in the list of Viktoria Plzeň players in 2008. And since then, there has been no going back for him. The machine of a man achieved a Czech Footballer of the Year award during 2010.

A successful Czech football club with a ton of history to appeal to any die-hard footballer or football fan, the FC Viktoria Plzeň has truly been a team, striving and working together over the decades. With the dedicated players, board members, chairmen and even fan bases, it seems that everything is working in favor of this Plzeň-grounded club. Having celebrated its 100th anniversary during 2011, Viktoria Plzeň made another mark in the history of the Czech Republic. 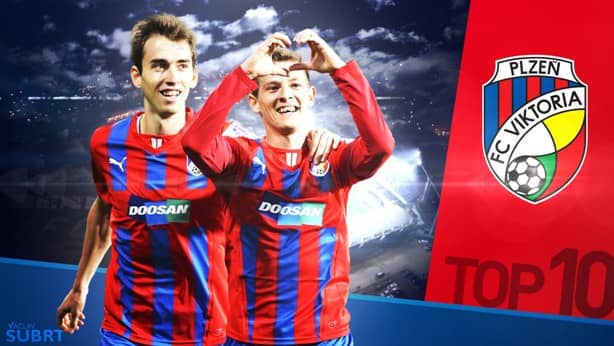