Will be on the voucher after payment 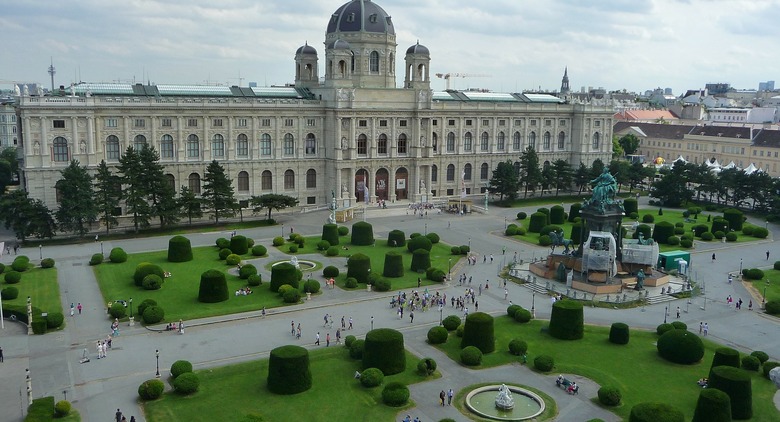 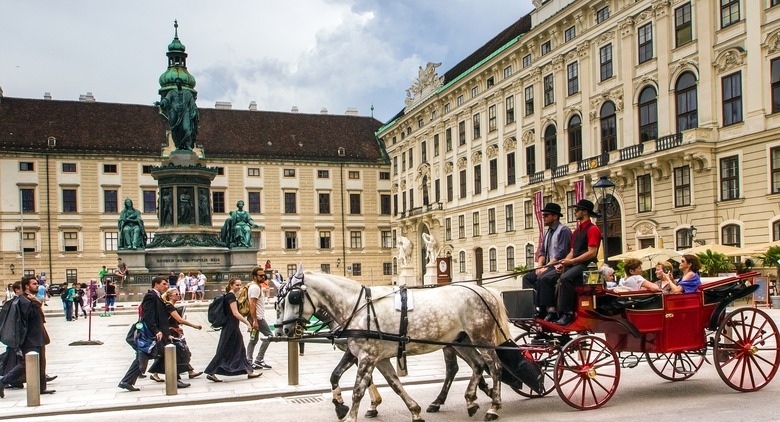 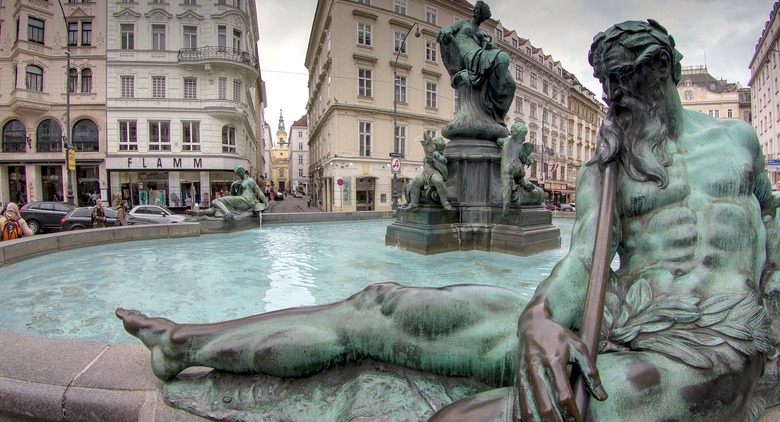 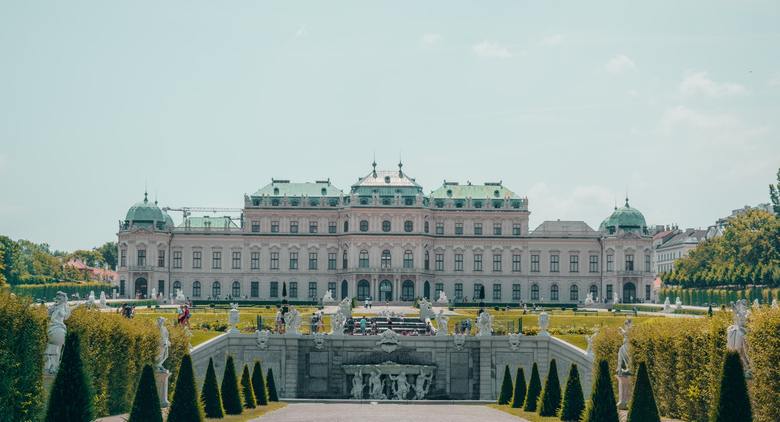 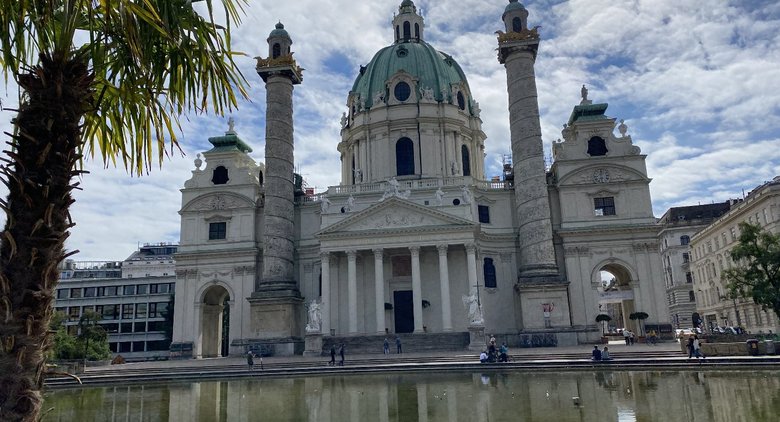 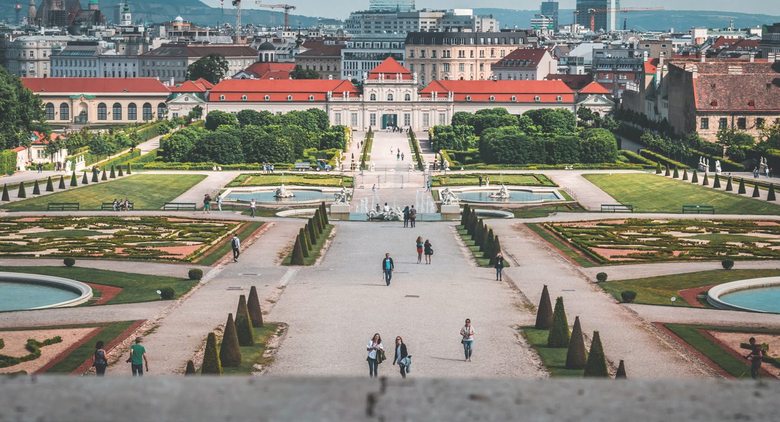 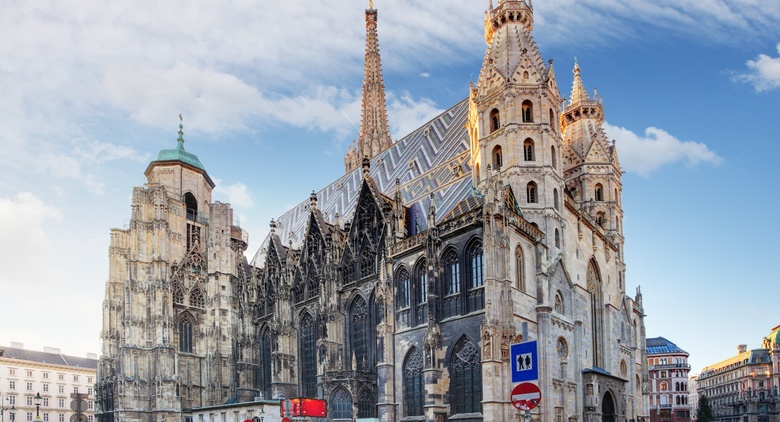 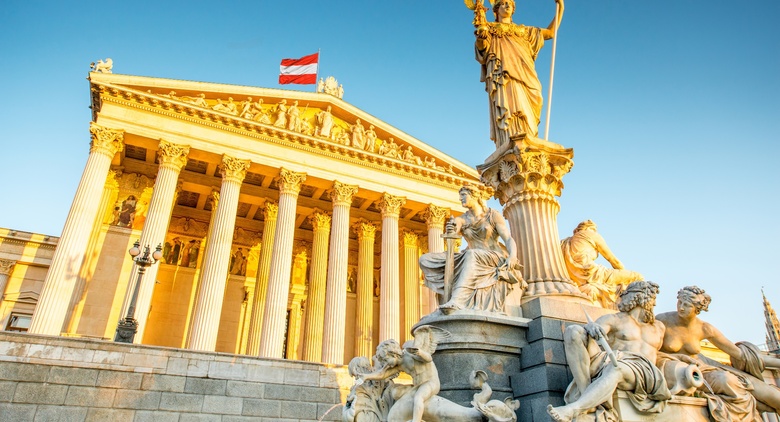 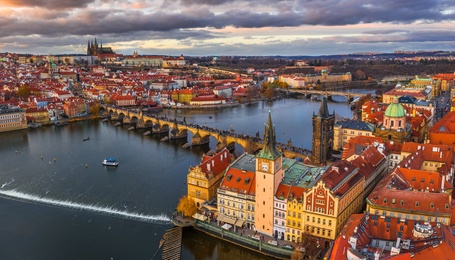 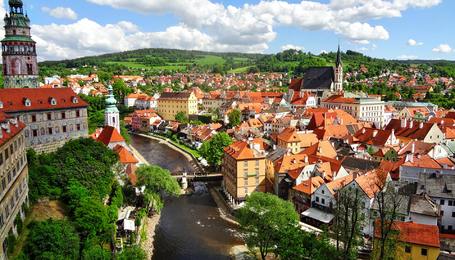 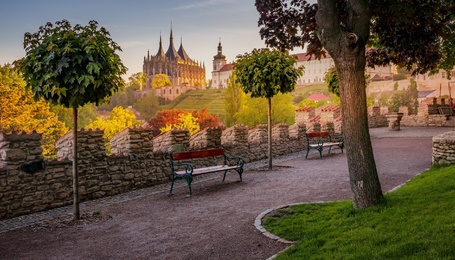 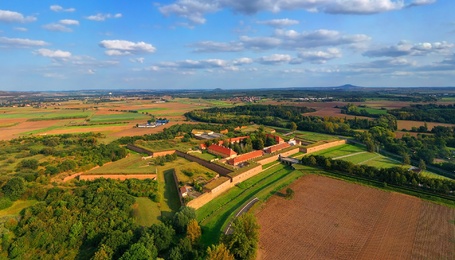 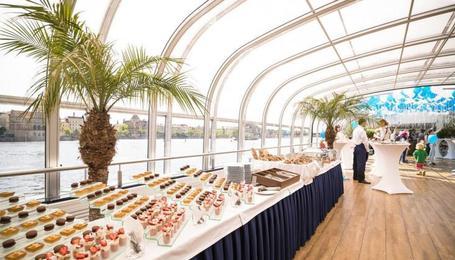 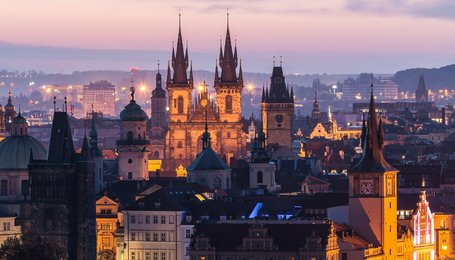 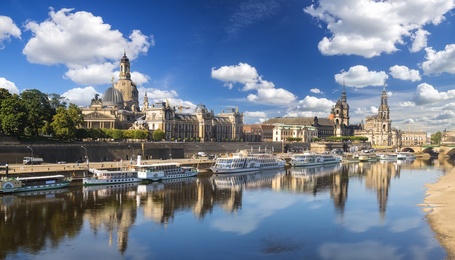 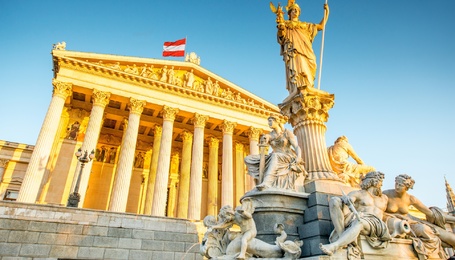